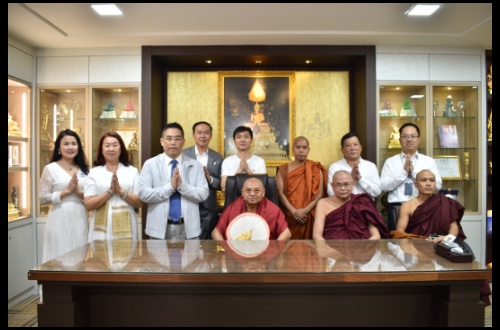 Parami Temple Spokesperson Sayadaw U Pandava in the 100th days Memorial Service of the Late Most Respected King of Relic Aggha Mahasaddhamajotikadaja Sayadaw U Kittivara. 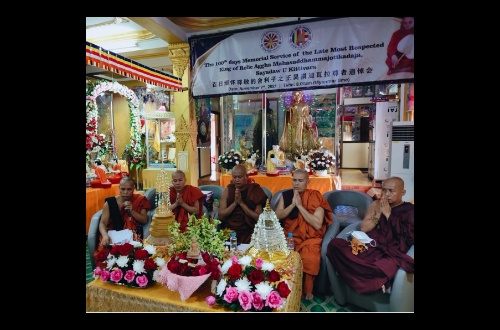 The speech of Sayadaw U Sandavara, the speaker of Parami Temple on the 100th days Memorial Service of the Late Most Respected King of Relic Aggha Mahasaddhamajotikadaja Sayadaw U Kittivara

The 100th days Memorial Service of the Late Respected King of Relic, Aggha Mahasaddhamajotikadaja Sayadaw U Kittivara, speech by Sayadaw U Wei Pulla, the speaker of Parami Temple 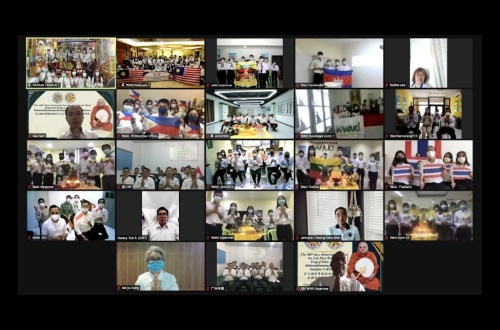 America and its allies, under the guise of the War on Terror and humanitarian intervention, have droned, bombed and killed millions of Muslim children, women and civilians in a dozen of countries from Afghanistan to Yemen, and displaced millions more. In 2011 President Obama ordered the execution of Anwar al Awlaki, an American extremist preacher, for preaching the same kind of Wahabbist extremism The Uyghur Issue: How Can the U.S. Dare Lecturing China About the Rights of the Muslims?

In 2019, I have written a long analysis about “the Uyghur issue”; analysis which will be soon published as a book. The Top Economic Model of Ingotsex, Emerged for Technology and Fought for Application

IngotsEX is a trading service platform for digital asset meticulously built by the ingotsEX Foundation - a Technology and Digital Financial Group, with blockchain technology as the bottom structure.